Techsylvania 2018 – coming in June, bolder than ever 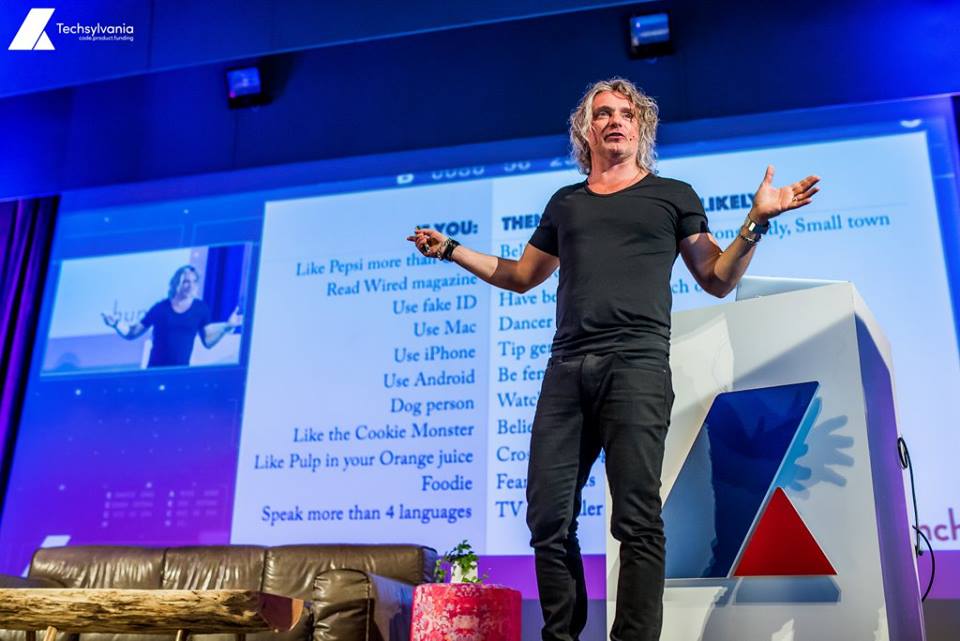 Techsylvania is the leading technology event in Eastern Europe, built to revitalize the local tech community through high-quality information delivered by entrepreneurs, experts from top tech companies, leaders and investors (46 in 2017). In 4 years it developed into a powerful platform in the tech scene of Eastern Europe.
The event features a connected devices hackathon where developers build creative projects, as well as a startup competition that featured early stage companies from 9 countries.

In 2018 Techsylvania will take place on the 9-12th of June at the Students’ Culture Hall in Cluj-Napoca, Romania. 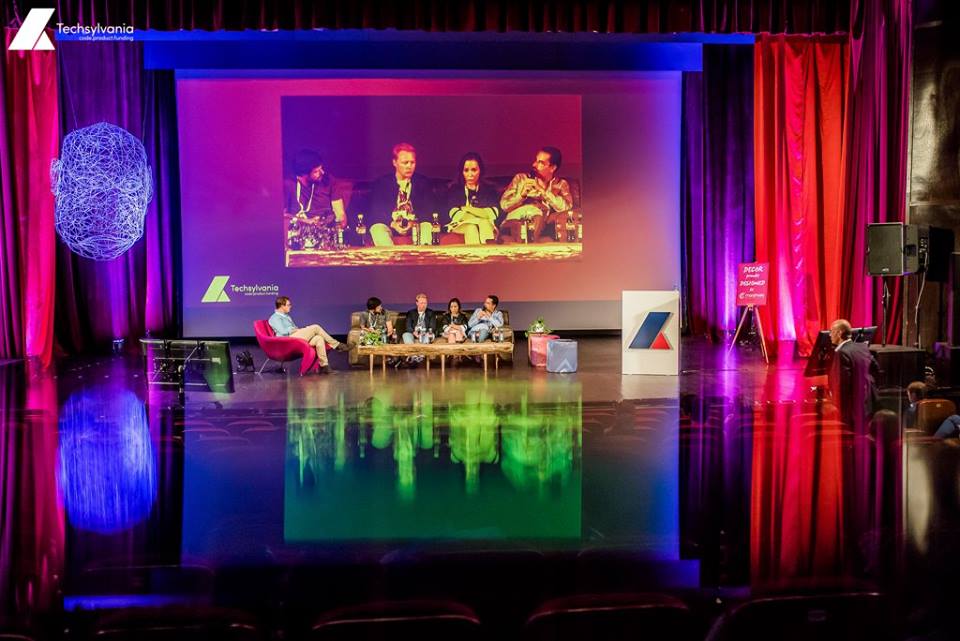 “At Techsylvania we have identified a strong need to focus on the startup ecosystem, in-depth and hands-on. That’s how Startup Avalanche was born back in 2016, an ice-breaking competition for startups that speak business. We have created this additional event together with Risky Business in order to support early stage and give them a challenging environment to evolve in.”

Startup Avalanche is a 2-days pitching competition which takes place during the Techsylvania conference. The Grand Prize will be awarded to the most promising startup. This consists of a tailored trip to the Silicon Valley. 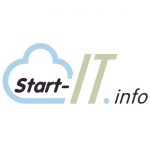 A new hub for tech entrepreneurs is launched in Southeast Europe 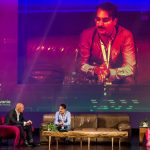 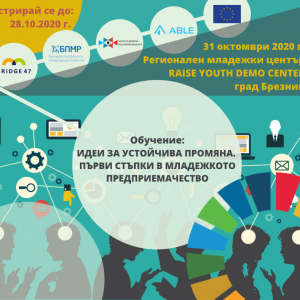 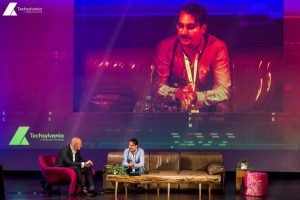 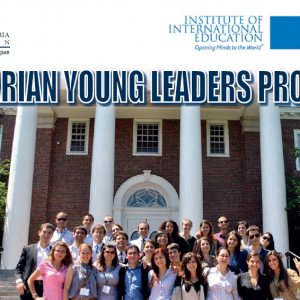 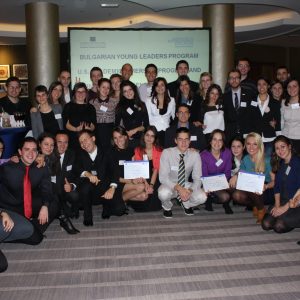