On 19th of December Dr. Solomon Passy will give a talk about Negotiations. The ex-Minister of Foreign Affairs will share his personal experience and conclusions about the ability to negotiate successfully.

Solomon Passy is mostly known for his significant role in Bulgaria – NATO negotiations. In result of his efforts, Bulgaria was invited to join the Alliance. During Passy’s mandate as Minister of Foreign Affairs Bulgaria also concluded the negotiations with the European Union and agreed on the date of accession – January 1, 2007. 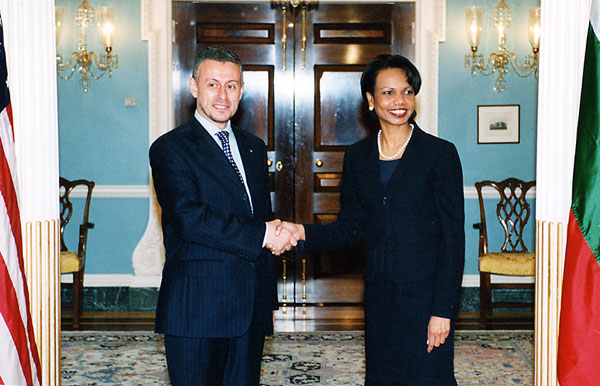 The talk will be followed by a Q&A session in which ABLE guests will have the opportunity to ask Dr. Passy whether he still drives his famous Trabant car. 🙂

Check the event details in our ABLE calendar. 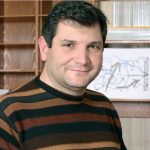 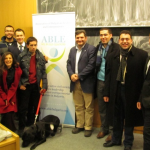 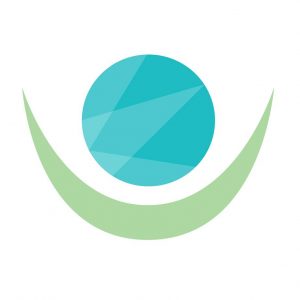 ABLE Mentor Season 2: The Adventure “together for a better education” is now officially on stage!

ABLE Mentor : “Pre-premiere” of Season 2 is already a reality 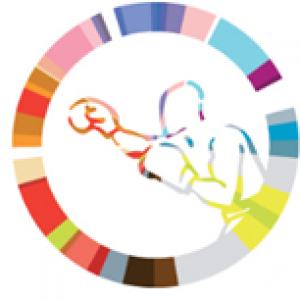 Get in the Ring: Consecutive piece entrepreneurial sweetness with ABLE National Finals